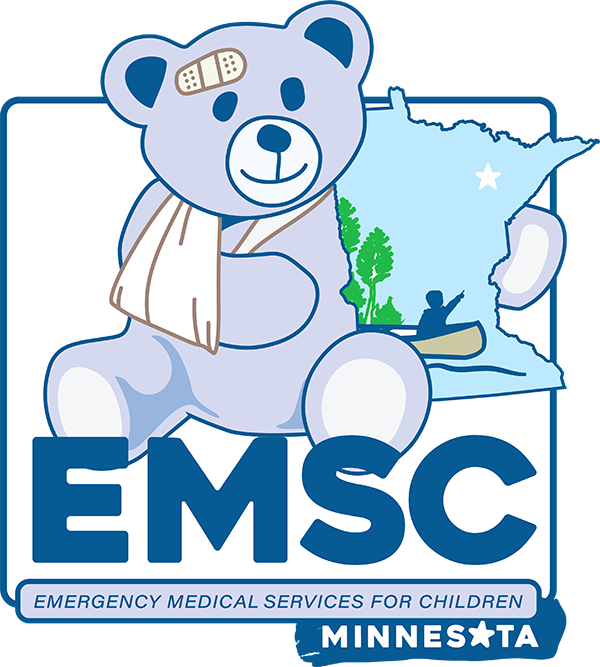 What is Human Trafficking?

Human trafficking involves the use of force, fraud, or coercion to obtain some type of labor or commercial sex act.

It Happens in Minnesota

“Minneapolis is one of the top locations in the U.S. for child sex trafficking. A six-month study by local prosecutors found over 34,000 advertisements posted online for sex in the Twin Cities. But sex trafficking is not just a Twin Cities problem. Trafficking affects people from all parts of Minnesota. An online sting in southwest Minnesota led to the arrest of 48 individuals. One 16-year-old who was trafficked in northern Minnesota stated that she was exploited on average by five men every day―which means that she was exploited over 1,800 times in a year.” – The Office of Minnesota Attorney General Keith Ellison*
*Courtesy of The Office of Minnesota Attorney General Keith Ellison Publication Lets Put a Red Light on Sex Trafficking

It Happens to Children

If you encounter a child who is being trafficked or who is in danger, call 911 immediately.

The single best thing you can do is to learn how to spot the signs of trafficking.
Download an indicator card here: www.dhs.gov/blue-campaign/materials/indicator-card .
For more information or to obtain resources, go to: https://www.dhs.gov/blue-campaign/what-human-trafficking .
Hennepin Assault Resource Team: https://www.hennepinhealthcare.org/support-services/violence-assault-and-abuse-resources/
“Trafficking Truths” by Rebecca Bender Initiative and Elevate Academy